People who want to have rhinoplasty can be afraid of the pain that may occur and stop doing this procedure. However, when the nose job process is well researched, it is seen that the pain that can be felt after surgery and after is not enough to be afraid. 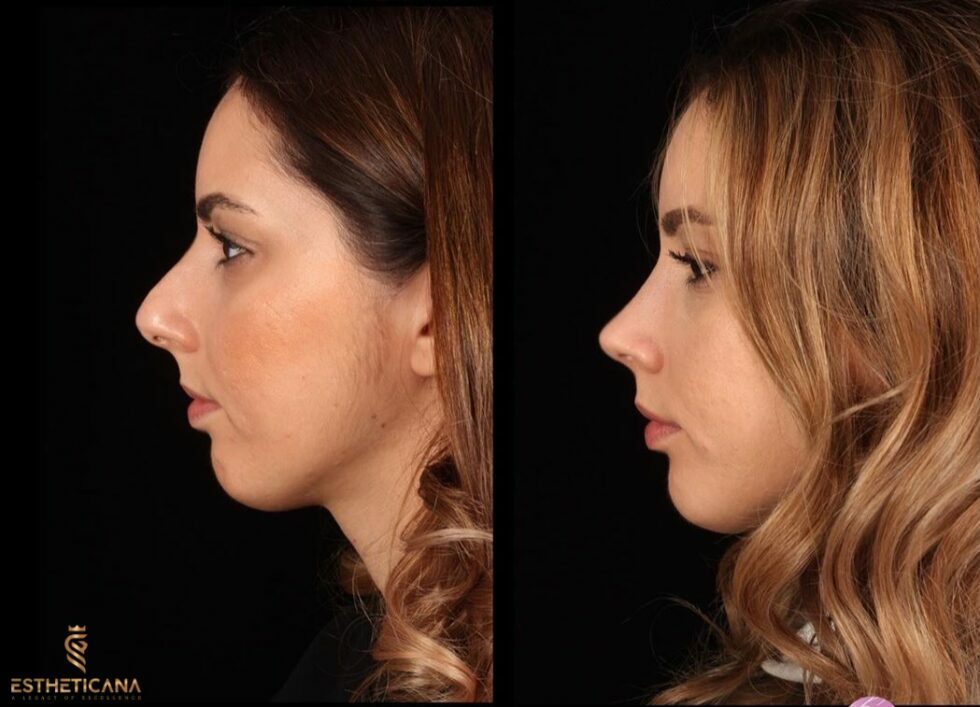 Who Can Nose Job Be Done ?

Those who do not like the shape of the nose and want to change can be nose job, regardless of gender. In order to perform rhinoplasty surgery, it is sufficient not to interfere with the patient’s age and health status. Nose job surgeries can also be performed in cases where breathing is difficult or the shape of the nose is impaired.

How to Perfom Nose Job ?

Nose job is performed in two ways, open and closed technique. Whether nose job surgery will be performed with open technique or closed technique, doctor and patient must decide together. Because both techniques have their own advantages and disadvantages. In the selection of the technique to be used, the nose shape, skin structure and nose shape desired by the patient are taken into consideration.

What is Open Rhinoplasty ?

Open rhinoplasty is the operations that are performed by opening the middle pole on the nose with an incision. In these surgeries, the scalp is removed. In this way, the operations to be lubricated are directly seen.

In open rhinoplasty, the doctor works in a wider area. Since the field of view is not restricted, it easily makes the necessary corrections. The biggest disadvantage of open nose job surgeries is the possibility of scarring after the procedure. Slight traces may occur in the incisions made during the procedure. Another disadvantage of this technique is that post-operative edema and bruises are more than closed npse job, and recovery takes longer.

What is Closed Rhinoplasty ?

In closed rhinoplasty surgery, the incision is made through the nostrils. Therefore, no incision scar is seen and no scar remains during the procedure. However, the biggest disadvantage of this procedure is that the field of vision is limited since the operation is done through the nostrils. Therefore, it is more difficult than open rhinoplasty surgery.

In closed rhinoplastiy surgeries, swelling and bruises are less than in open rhinoplasty. Recovery speed is faster. Closed rhinoplasty technique is a technique that requires more expertise. Therefore, it is imperative that the procedure is performed by a specialist doctor in order to be successful.

Should Rhinoplasty Surgery Be Performed With Closed Technique Or Open Technique ?

These two techniques have their own advantages and disadvantages. Therefore, the doctor and the patient must decide together with which technique the surgery will be performed. Some doctors argue that the angle of view is narrow in closed rhinoplasty, so these operations should not be preferred. The technique that can be selected not only by the doctor’s choice, but also according to the needs of the patient, may vary. If more than one procedure is performed on the patient’s nose, open rhinoplasty technique is generally preferred. In the second rhinoplasty operation of the patient called revision, open technique is preferred because the angle of view is very important. Regardless of the technique performed by a doctor who is a specialist and a success doctor, it gives successful results.

How is Tip Rhinoplasty Performed ?

First, the doctor examines the nose. During the examination, the nose is analyzed from various angles. After the operation, it is decided how the patient’s nose will look. With nose tip surgery, the tip cartilage can be thinned, nose wings can be reduced, breathing problems can be corrected and the nose tip can be raised. In tip rhinoplasty surgeries, mostly closed technique is preferred. Intervention to the tip of the nose is made through the nose. Therefore, there is no permanent scar after surgery. The duration of the operation is very short. Tip rhinoplasty surgeries take about an hour. Approximately a month after the operation, the nose becomes quite compatible with the face. It takes a year for the nose to take its final form.

In Which Conditions Can Tip Rhinoplasty Surgery Be Performed?

Other types of rhinoplasty are:

Septoplasty: Is a type of rhinoplasty that provides strengthening or correction of the nasal chamber. In this operation, Deviated nasal septum is intervened and bone and cartilage are removed, which prevents the breathing of the nose.

First Aesthetic Rhinoplasty: It is the name given to the first rhinoplasty surgery performed on patients who have never had nose job surgery before.

Secondary Rhinoplasty: It is an operation performed on patients who have previously had rhinoplasty surgery but will have another nasal surgery for various reasons.

As anesthesia is performed in rhinoplasty surgery, no pain is felt during the procedure. However, when the effect of anesthesia starts to pass, pain may occur. Pain medications prescribed by the doctor should be used for these pains. An unbearable amount of pain is not expected after the operation. But if the pain is too much, a doctor should be consulted. Everyone’s pain threshold is different. Therefore, the pain felt after the procedure also varies from person to person.

In the first days after nose job surgery, the patient may have difficulties breathing. But this does not cause much pain.

The treated nose and its surroundings become very sensitive after surgery. For this reason, it is necessary to be very careful around the nose and the area until the recovery is completed after the operation, and care should be taken not to take the slightest blow in this region.

After the operation, swelling appears with bruises around the nose and eyes. With the application of ice and creams given by the doctor, the appearance of bruising and swelling passes in a short time. With the developing technologies, pain, swelling and bruising have decreased significantly after surgery. 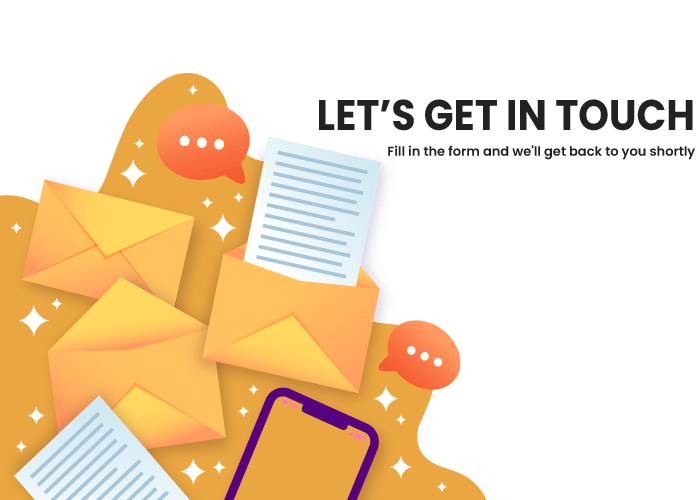